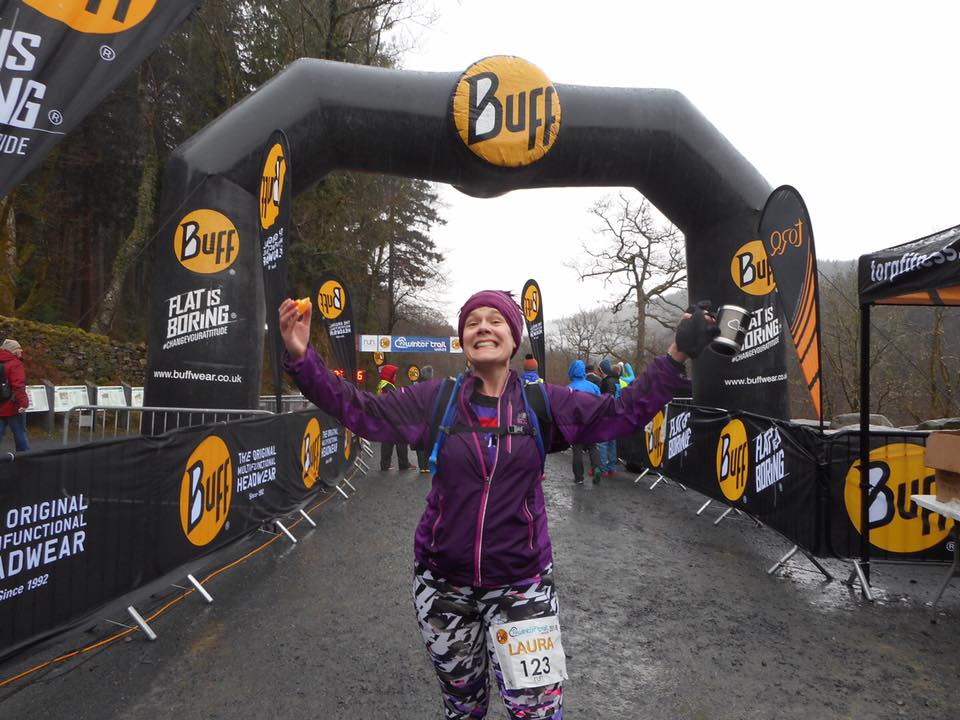 For this blog entry I needed to cast my mind back to the morning of 11th October, 2017 when I woke up to an email saying ‘thanks for your entry for the 2018 Buff Winter Trail Wales.’ Huh?! Queue a moment of complete panic and confusion before finding a What’s App message from my friend Gem: ‘Erm… so Merry Christmas. I just bought you an entry into the Winter Trail Half Marathon in January at Coed y Brenin…’ OMG!!!

Now I knew I had a half marathon in me, I had only ten days before completed the Cardiff Half but this was going to be a very different challenge, trail, for 13.1 miles (that .1 continues to mean a lot to me!) and so soon after Christmas. However, I embraced this present and knew that it would be an amazing experience in a beautiful location. I just kept thinking that surely my running would continue to improve, after all, the challenge was presented in October, a whole four months before the actual event!

So running was fine through November and I decided with Coach Chris to start working on improving my technique to therefore improve my speed (I have potentially mentioned this in previous posts) which meant I wasn’t overly focusing on trail running or distance but time was still on my side, right? Wrong! December happened and as a music teacher and member of a choir it turns out that December is not the month to add runner to your list of hobbies. Essentially, I think I managed three runs in the whole of December, which was not good. Anyway, we skip in to 2018 and I am well up for this year of becoming a better runner and to help me achieve this I enrolled on a Better Bodz fitness plan with Oz. January is suddenly the most active I have ever been and only then I realise that this half is now a matter of weeks away and my training has pretty much been non-existent. Pants.

Lots of discussion with Gem took place as to what the best course of action was going to be. She had literally bounced across the world for a good few weeks and was reacclimatising to UK temperatures (from summer in Australia) and I had not put the training in and was petrified of being too slow to finish. So we did what would any other bonkers runners would do and decided to go for it – what’s the worst that could happen?!

The Buff Winter Trail Half at Coed y Brenin has to be the most beautiful event I have ever done. Running through the forest at different levels, crossing the river, going from forest roads to muddy trails was awesome, hard, but awesome. We even had snow – it was like running in Narnia! I maintained my plodder status (in purple, obviously) whereas Gem was a bit quicker off the mark than me but do you know what? We frigging did it! *This is where I need to clear up my blog title ‘wunning’ so used because of the amount of walking on the uphills I needed to do; I definitely ran all the downhills though! That last three miles was by far the hardest bit of “running” I have ever done. Did I mention it snowed?! I think, now that we have both warmed up and managed to get the mud out of our running kit, we can both safely say that we are really chuffed to have done it; summer trail anyone?!

Life lessons from this run… 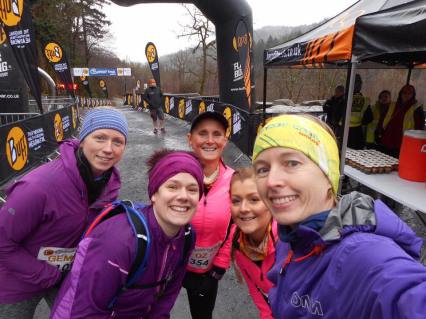 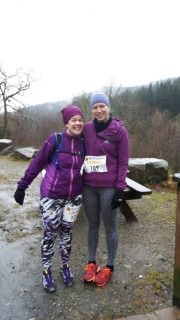 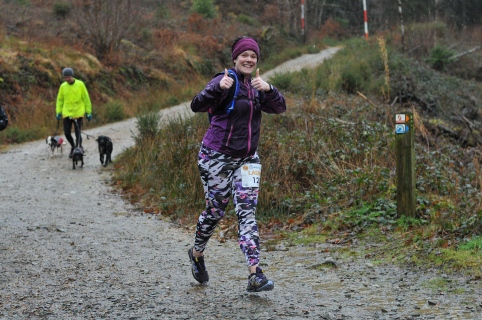 The day before term starts is always a day for contemplation and this is especially true when the day coincides with the start of a new year. Having spent a lovely weekend in London indulging my inner geek watching Harry Potter and the Cursed Child (which is A.Mazing) I’m sitting on the bus heading for home, pondering what lies ahead for the next few weeks…

I’ve started to refer to 2018 as the year of M, M being the Eryri marathon because, for me, this is potentially the most significant thing I will achieve this year and then I remembered I am also properly starting my biggest career challenge to date as I temporarily take on the mantle of Head of Year. Not one to do things by half I figured I might as well kick start my marathon year with a six-week fitness programme whilst getting my head in to the new role; this is a good idea right?!

I keep trying to work out exactly how I am feeling about it all, nervous, excited, apprehensive, buzzing, you name it, it’s probably going through my head. The one thing I do know is that I want to come out of this whole adventure successfully. I want to be able to cross that marathon line and be able to hand back my year group knowing I have done the best job possible. I suspect there may be a few hurdles to overcome along the way, the biggest ones being inside my head but I know I have a good support crew around me and as I won’t want to let them down I will keep at it! Someone once said to me “if it doesn’t make you s**t yourself, it isn’t a big enough challenge” I suspect I may be in for some interesting times ahead! 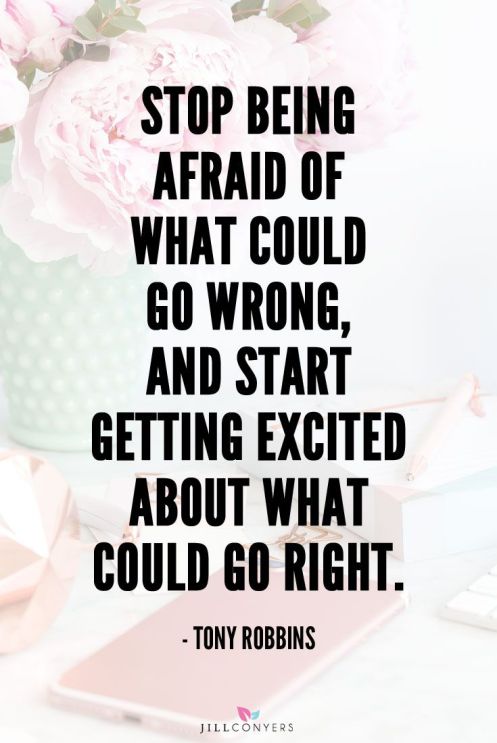 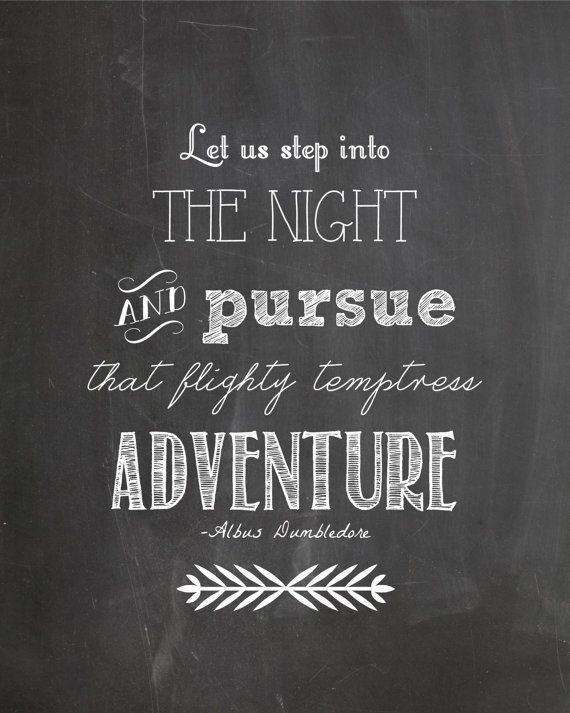